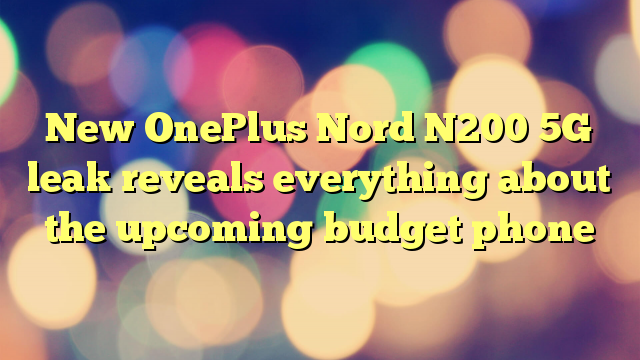 Last week, OnePlus shared the first details about the Nord N200 5G, a follow-up to one of the best cheap Android phones of 2020. Popular leaker Evan Blass has now shared a high-res render of the upcoming budget phone, along with its entire specs sheet.

As you can see in the render above, the OnePlus Nord N200 5G will have a slightly more premium design than its predecessor. It will feature a 6.49-inch IPS LCD panel with FHD+ resolution and a 90Hz refresh rate. The phone will be powered by Qualcomm’s 5G-capable Snapdragon 480 chipset, paired with 4GB of LPDDR4X RAM and 64GB of built-in expandable storage.

Disappointingly, the OnePlus Nord N200 5G will have an identical triple-camera setup as the Nord N100, with a 13MP primary sensor. The selfie camera, on the other hand, has been upgraded to a 16MP sensor.

The rest of the phone’s key tech specs include a 5,000mAh battery with 18W fast charging, Bluetooth 5.1 support, a side-mounted fingerprint sensor, and a 3.5mm headphone jack. It will ship with OxygenOS 11 out of the box, based on Android 11.

OnePlus says the Nord N200 5G will launch “later this year” and start at just $250. It will take on Samsung’s Galaxy A22 5G and other affordable Snapdragon 480-powered 5G phones that are expected to launch in the U.S. in the near future.

Despite not being a massive upgrade over the Nord N100, the addition of 5G connectivity and a competitive price tag should help make the Nord N200 5G popular among buyers. The OnePlus Nord N100 and N10 5G sold surprisingly well at Metro by T-Mobile and helped make OnePlus the only brand to register growth in the U.S. last year.


The OnePlus Nord CE 5G aims to offer a similar set of features as the Nord for a little less money. Let’s find out if it has managed to do that, or if you should wait for the Nord 2 instead.

From the Editor’s Desk


We all deserve a little Pride all year long


This Pride Month, don’t dismiss all of the rainbow logos and merchandise, but rather, consider embracing them as a way to show your support for your fellow human beings. We’re all deserving of love, respect, and pride. 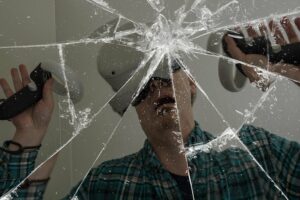 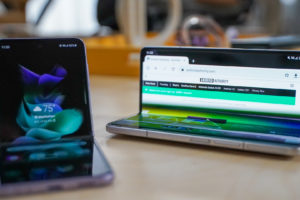 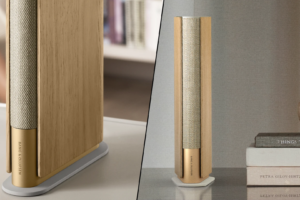